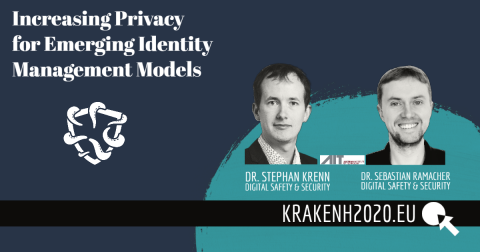 Digital identities play a vital and significant role in an online world. When users want to access any resource online, they first need to prove their identity to the service provider. Today, these identities are managed by de-facto central authorities, resulting in users not having full control over their digital identities: identity data can be shared between service and identity providers without user involvement.

In this blog post we present two recent results, showing how scientists of KRAKEN contribute to advancing promising technologies. 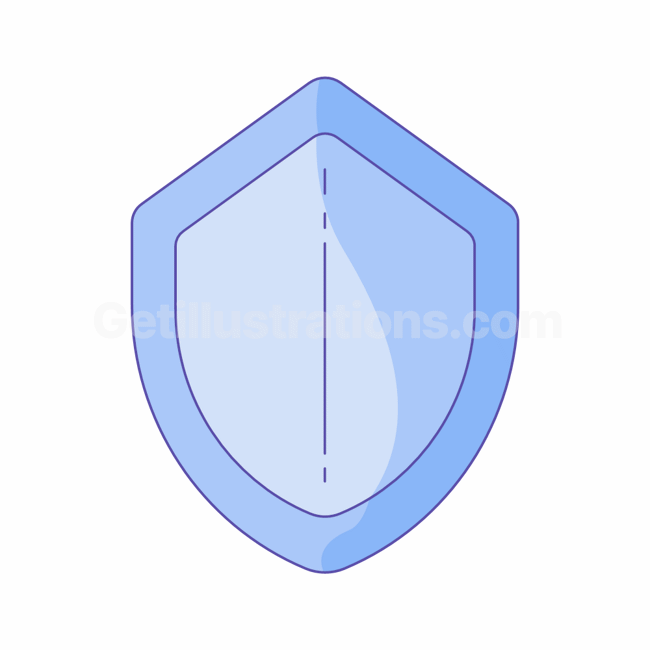 One of the interesting features of SSI systems is that they can be enriched using qualified identity data, e.g., eIDs issued by governments that may contain personal data such as name, birth date and place of birth, but may also contain additional data points such as driving licenses, for example.

The transformation from an eID to an SSI compatible data scheme however breaks the authenticity guarantees of the attributes signed by the identity provider. In a paper [1] published at IEEE TrustCom 2021, members of the KRAKEN consortium show how the link between the attributes stored in a user’s eID and the corresponding credential in the SSI system can be preserved using non-interactive zero-knowledge (NIZK) proofs. Thereby, the joining process of the SSI system can be implemented fully privacy-preserving without leaking any personal data. The so-obtained credentials are designed to further enable selective disclosure of attributes when interacting with service providers. Thus, users retain control over their identity data.

Complementary to the paper, a proof-of-concept implementation of the computation-heavy NIZK proofs was also published. This implementation is able to demonstrate the practicality of our system in terms of runtime and bandwidth efficiency. 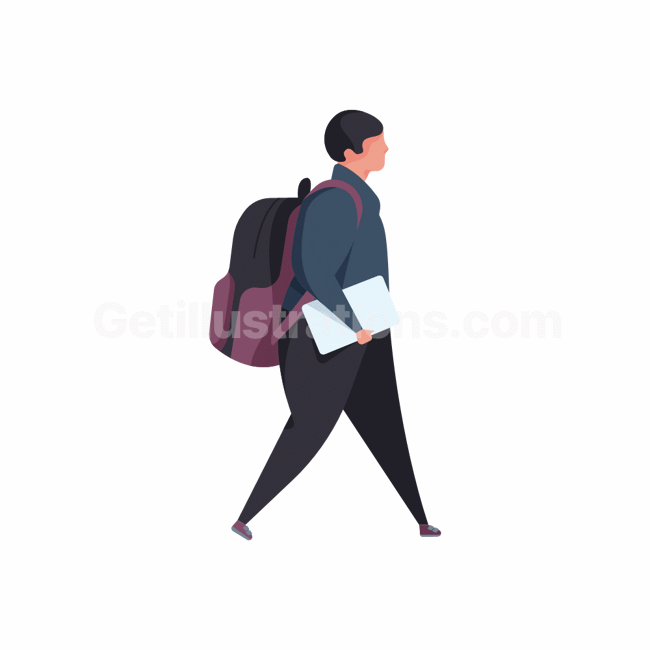 As mentioned before, existing ABC systems lets the user selectively disclose sensitive information, such that the verifier learns that this information was signed by a certain authority. However, this setting is not well-suited for federated scenarios.

For instance, when requesting an age discount, there is no need to reveal the issuing authority (which in turn would reveal, e.g., the country of living) – it would be sufficient to prove that some eligible authority certified the date of birth. Similarly, when sharing information about university degrees, it might not always be necessary to reveal the specific university (which in turn significantly reduces the anonymity set) – it would be sufficient to show that the data was certified by some accredited university to ensure the quality of the data.

Together with external partners, members of the KRAKEN consortium addressed tackled this challenge by presenting, for the first time, so-called “issuer-hiding” attribute-based credentials [2], in which users can prove that the information they disclosed was certified by one out of a dynamically selectable set of authorities. This is achieved without requiring artificial and counter-intuitive joint setup phases, or similar among the authorities.

A prototypical implementation demonstrated the real-world efficiency of the protocol, and its competitiveness with existing solutions.

User-centric and privacy-preserving identity management solutions are of utmost importance in an online world.

Within KRAKEN, scientists are actively contributing to pushing the topic forward, by increasing privacy and authenticity guarantees while minimizing the impact on efficiency and practicability.